I really like to learn a little bit about the history of the city or country that I visit. I great way to do that is to visit the museum of history.

The Amsterdam Museum is located in centr

al Amsterdam close to the shopping street Klaverstraat which makes it easy to stop by for a visit, i would say that an hour is enough, even if you probably could spend a lot more time here. Between 1580 and 1960 The City Orphanage was located here and it was home to thousands of children , many of whom had lost their parents to the plague. In memory of the time of the orphanage the orphans’ cupboards in the inner courtyard have been left intact.

Amsterdam developed round a dam in the Amstel river at the end of the 12th century and has been an important city in the world trading during centuries since.

Amsterdam is a city of great historical value and definitely has a history worth exploring. Although this is not one of the best museum I’ve been to it gave a pretty good picture of the role Amsterdam has played in the world. 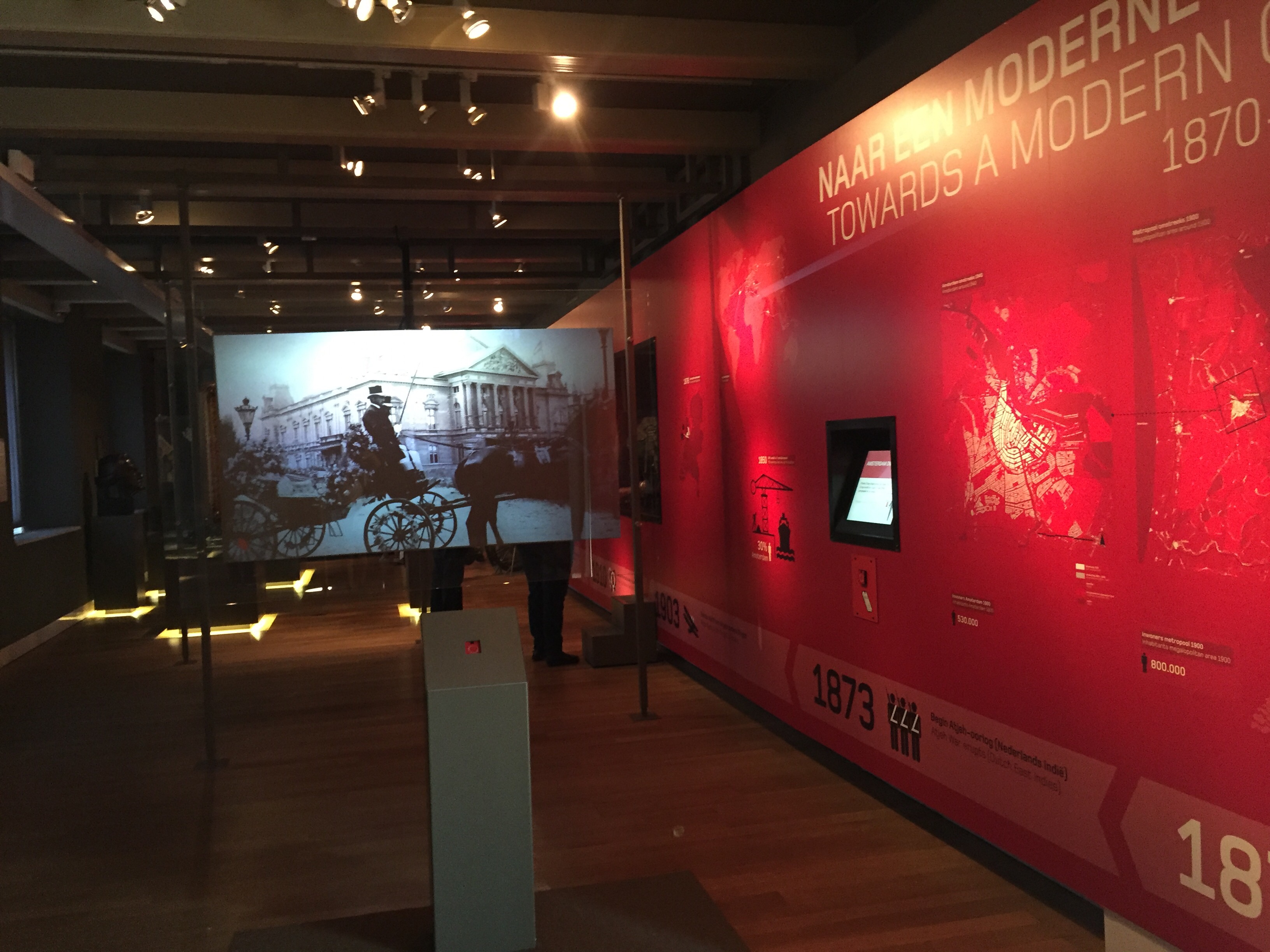 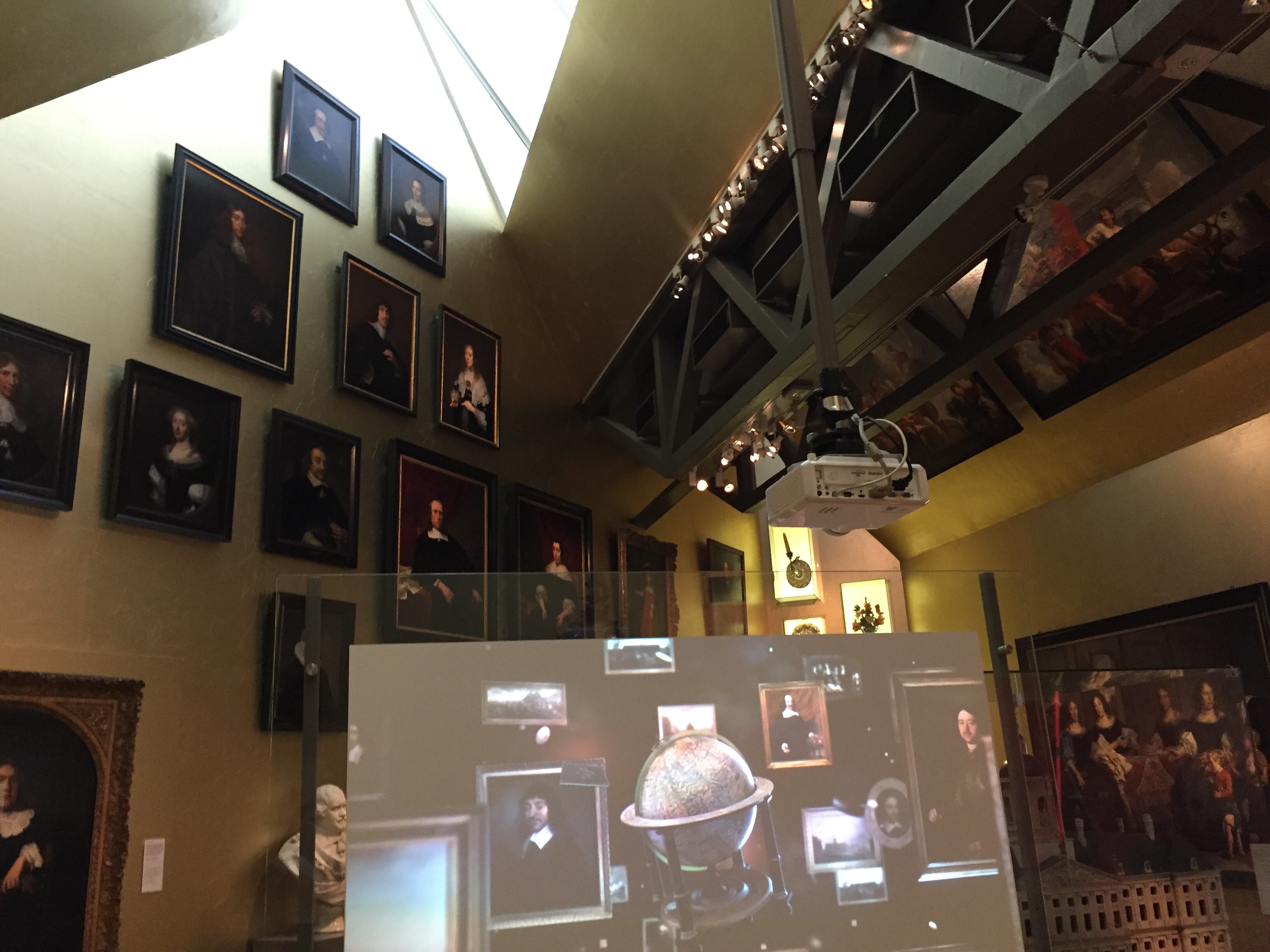 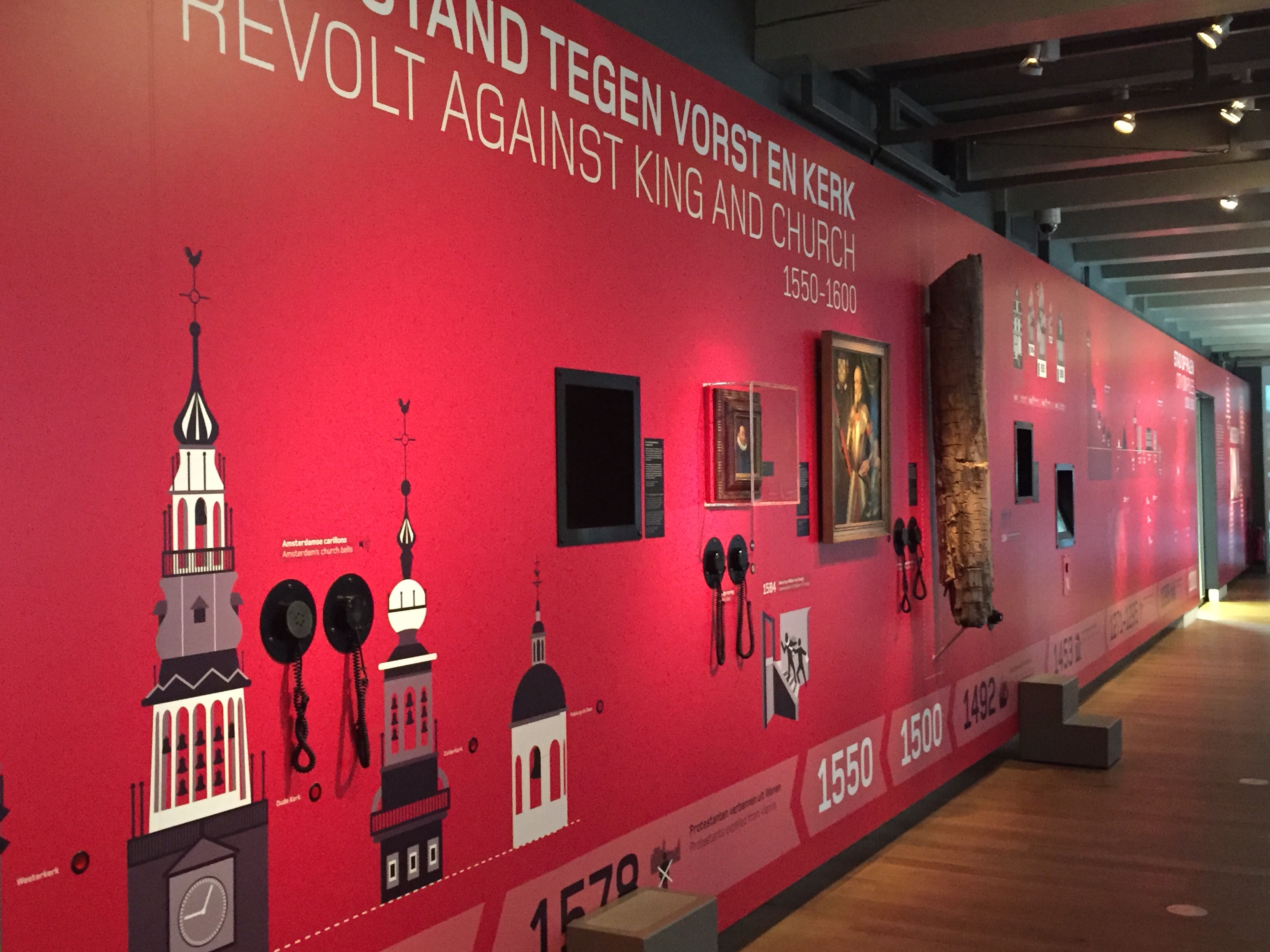 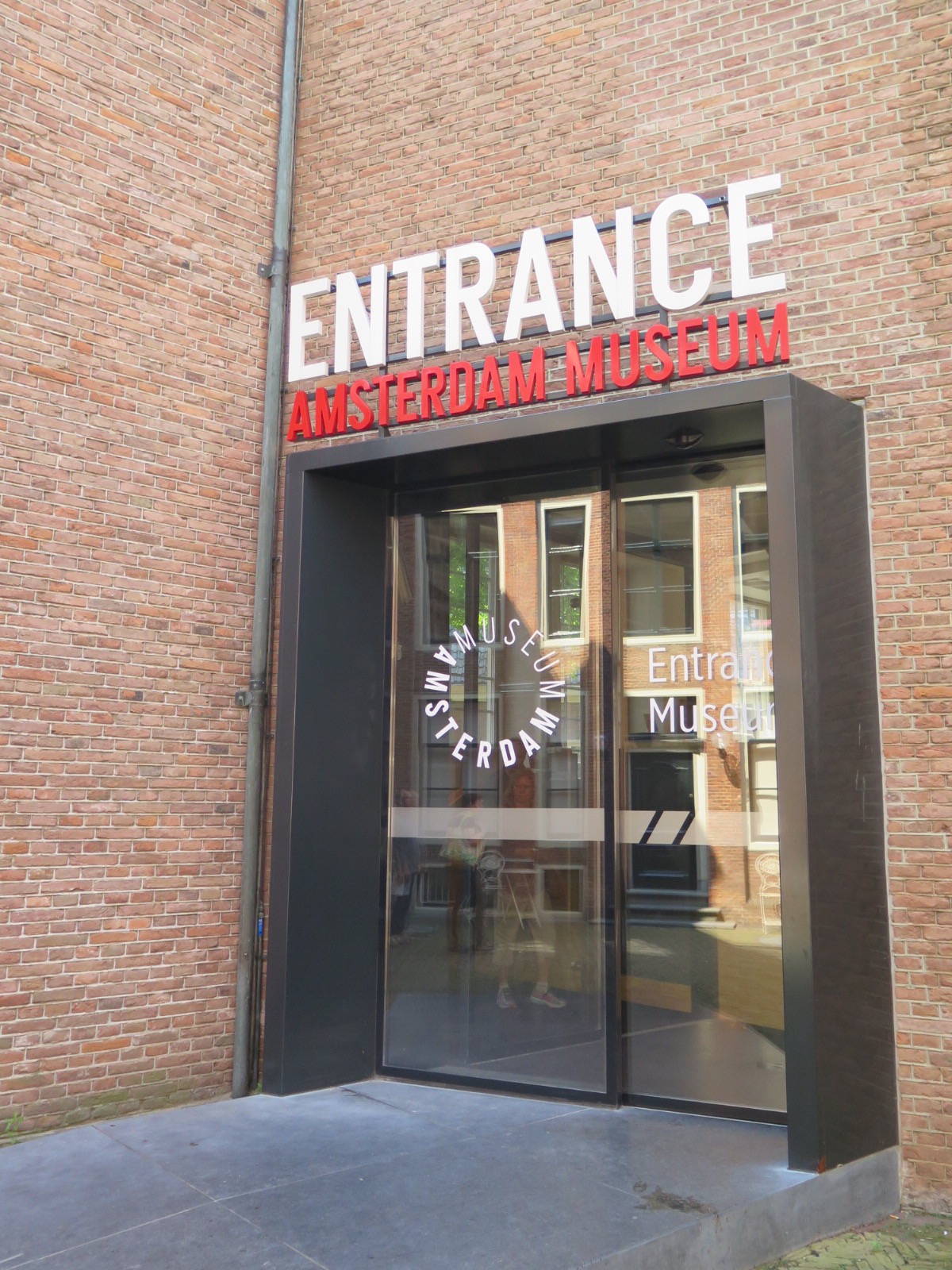 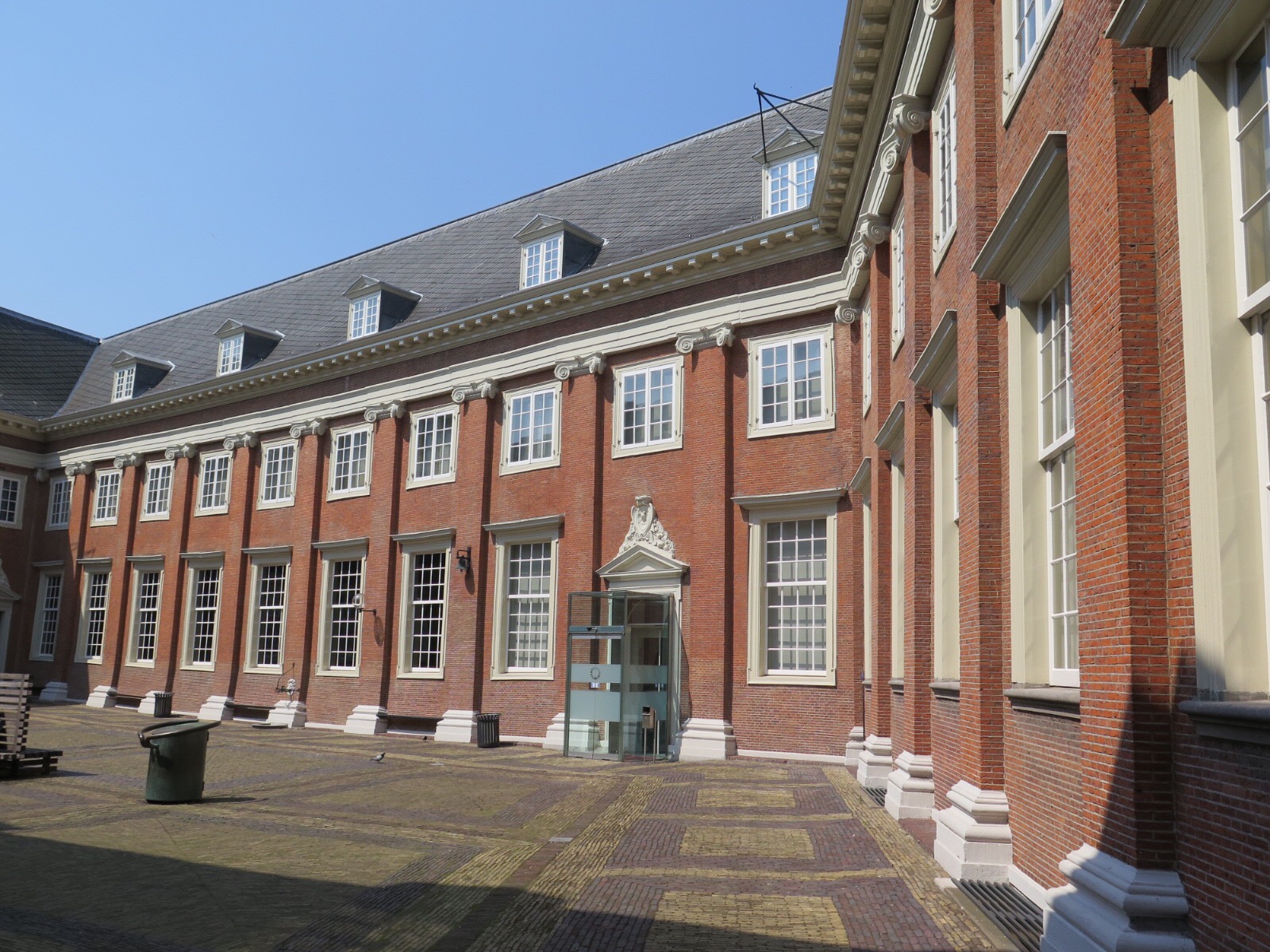 All photos by Selected Travel 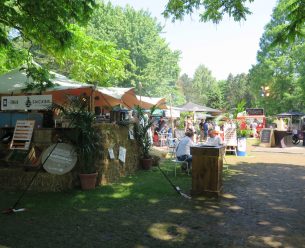 I had no idea about that this festival even existed when I booked my ... 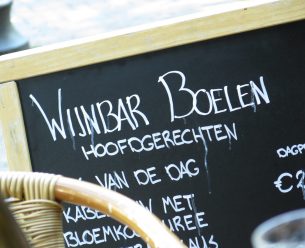 One of my favourite things after walking around for hours, exploring a new city, ...

Finally! I got a chance to visit Lilla Ego in Stockholm