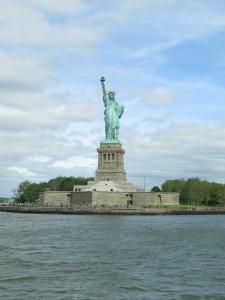 Goes without saying that when in New York you want a really great view of the Statue of Liberty and the very best view is from the water. For me being Swedish Ellis Island with it’s museum was equally important. This is where most of the Swedish immigrants arrived around the turn of the century. Millions of immigrants passed through here during the years 1892 to 1954 when the port was in use, over one million were Swedish people hoping for a better life in America.

Take the ferry from battery park and make sure to be there early in the morning to avoid queues. 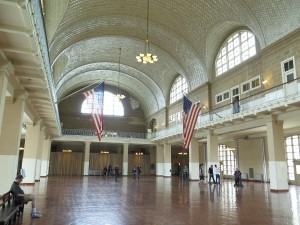 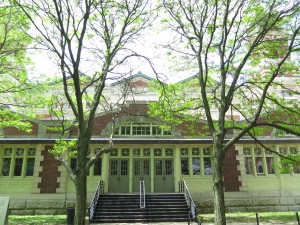 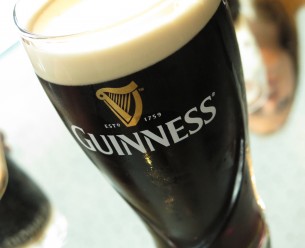 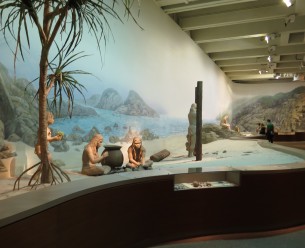 This amazing museum is something I almost missed when visiting Hong Kong, it was ...

Finally! I got a chance to visit Lilla Ego in Stockholm